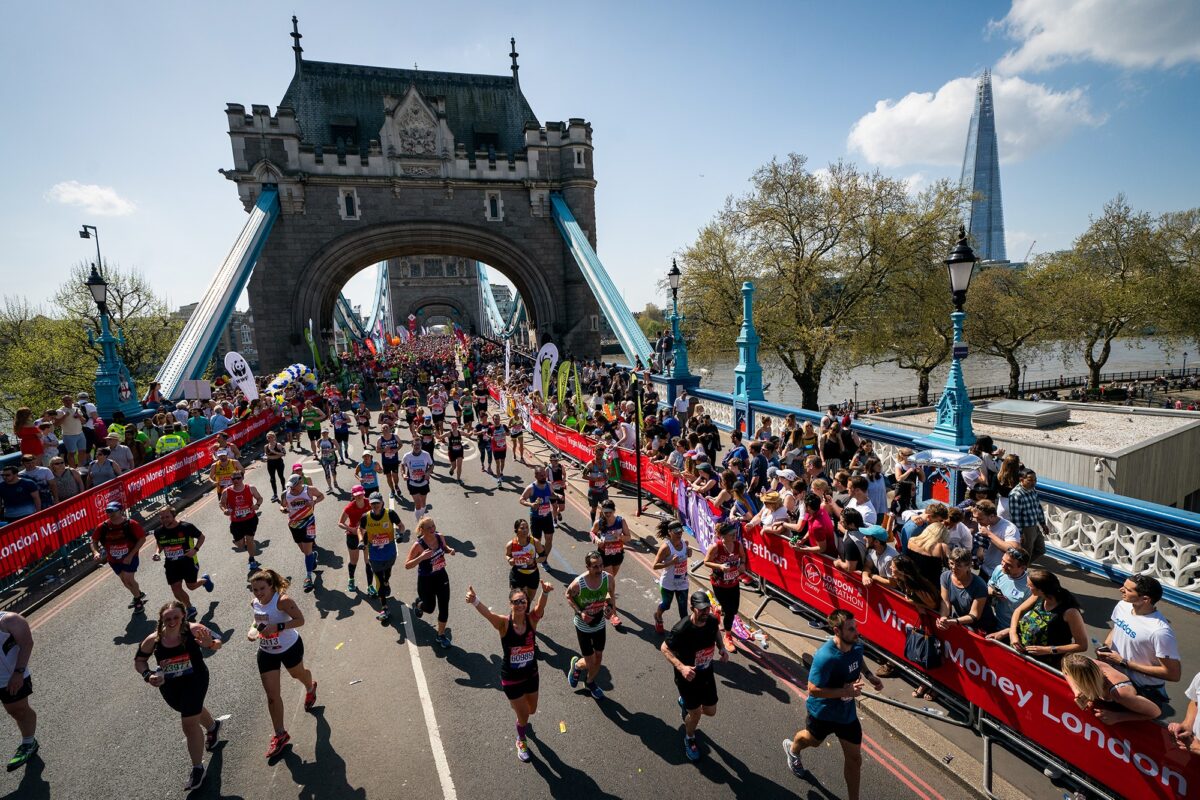 It’s been a while since I’ve ran a Marathon.

Back in 2012 I was just coming back to running after a spell playing football and decided that a 10k would be a good starting point. Job done, I then though a Half Marathon would be the next logical challenge. You can see where this is heading.

In October 2012, after a few months of basic training, I ran the Inverness Marathon in 3.29. Looking back, I did as well as could have done with the base of training and experience I had at the time. I didn’t hate it, the last five miles required a lot of soul searching but I got there in the end, all off the back of a schedule that saw me doing no more than 35 miles per week at peak.

I joined the Harriers the next month and set about training for Edinburgh Marathon the following May. This time I was armed with a proper schedule which saw me hit 70 miles a week at peak and I felt that sub 3 was a realistic goal.

It wasn’t a disaster, however I dragged myself over the line in 3.16 after coasting through the halfway marker in sub 90 minutes.

Nowadays I’m perfectly happy running one or two laps of the track and I’m very proud to have completed two Marathons, but I do reflect on that race quite often as it’s one I know I got a bit wrong, and missing out on that sub 3 still annoys me!

Let’s look at the race.

Firstly, it was warm. I’d trained in freezing conditions through the winter/spring, minus 7 degrees on a couple of occasions, and on the day it was 18 degrees and sunny. Your ideal race day will be around 13 degrees, cloudy with a very light breeze. I probably should have swallowed my pride and accepted a 5/10 minute reduction in my target.

I still didn’t have enough race/training experience. I’d only been back running for 18 months which was never going to be long enough for my body to adapt to the level needed to run a sub 3 race. I also needed more race experience over shorter distances and learn how to hurt near the end (mental toughness.)

I did no strength training. Less important for long distance running but even a basic weekly workout would have given me some much needed core/stability strength as the race wore on.

I didn’t taper well enough. A common mistake with novice runners is that they don’t get the pre race balance right between being well trained and well rested. I’d left too much of my effort in the build op.

I gave up. Not literally, however once I knew that sub 3 was off I struggled mentally to keep focus from mile 18 onwards. If I’d started out just that little bit slower and built it up I reckon 3.05/3.10 would have been doable. Sub 3 had been such a focus in my mind for weeks that I couldn’t see past it which was ultimately my undoing.

I was a bit too heavy. I probably weighed around 185 pounds on race day and finished with 8 burst toe nails. If I’d been 10 pounds lighter (assuming it was body fat and not muscle I was losing) then I’d potentially have ran 5% quicker, roughly 8-10 minutes off my time. Look at the front runners of any big Marathon and you will see a field of very lean athletes typically weighing around 130 pounds. In reality, many of our natural body types just aren’t suited to long distance running.

Maybe someday I’ll revisit Project Sub 3 armed with 8 years of racing experience and a new perspective. For now I’ll stick to the shorter stuff and admire my running friends who take up the Marathon challenge on an annual basis.

More of the latest